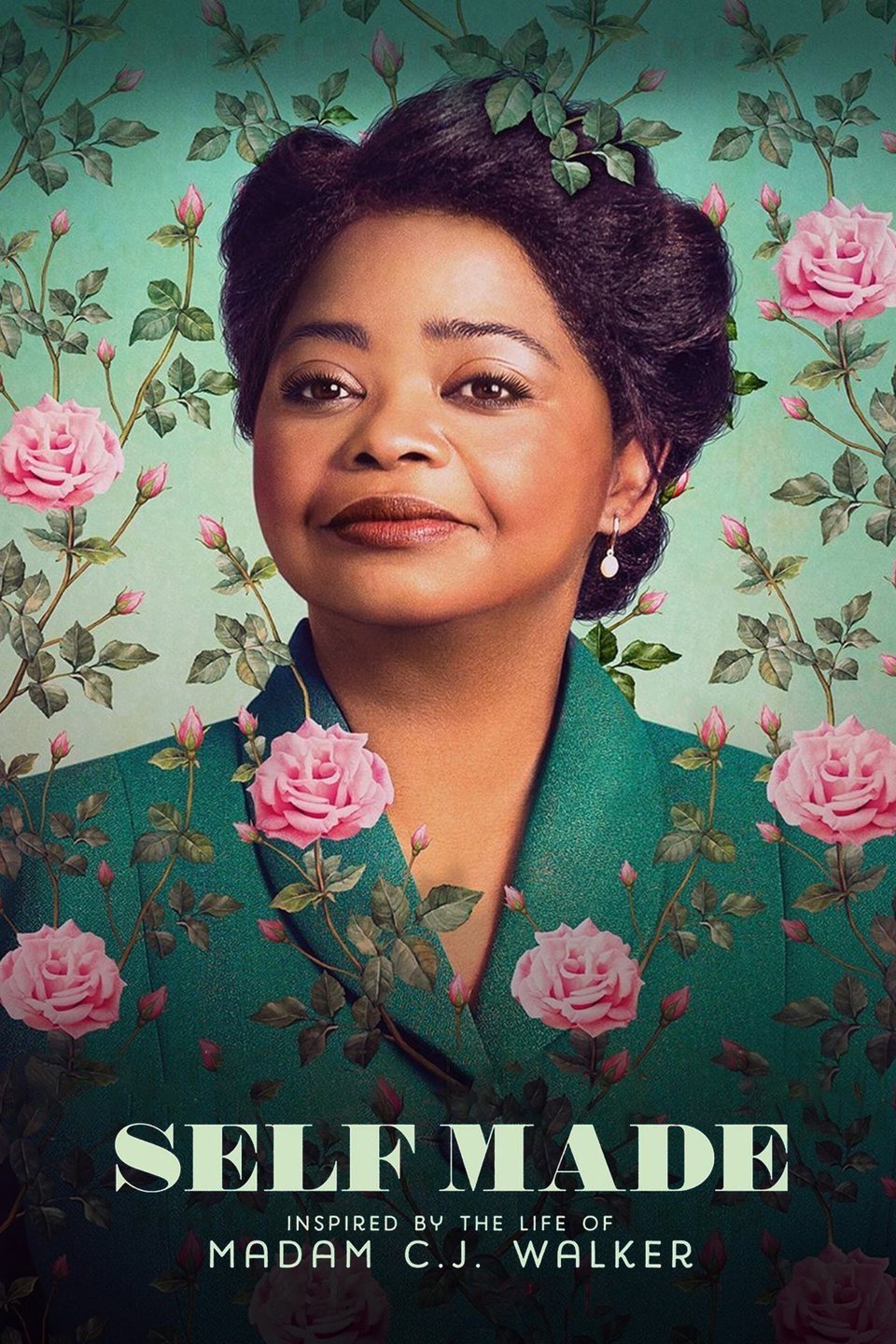 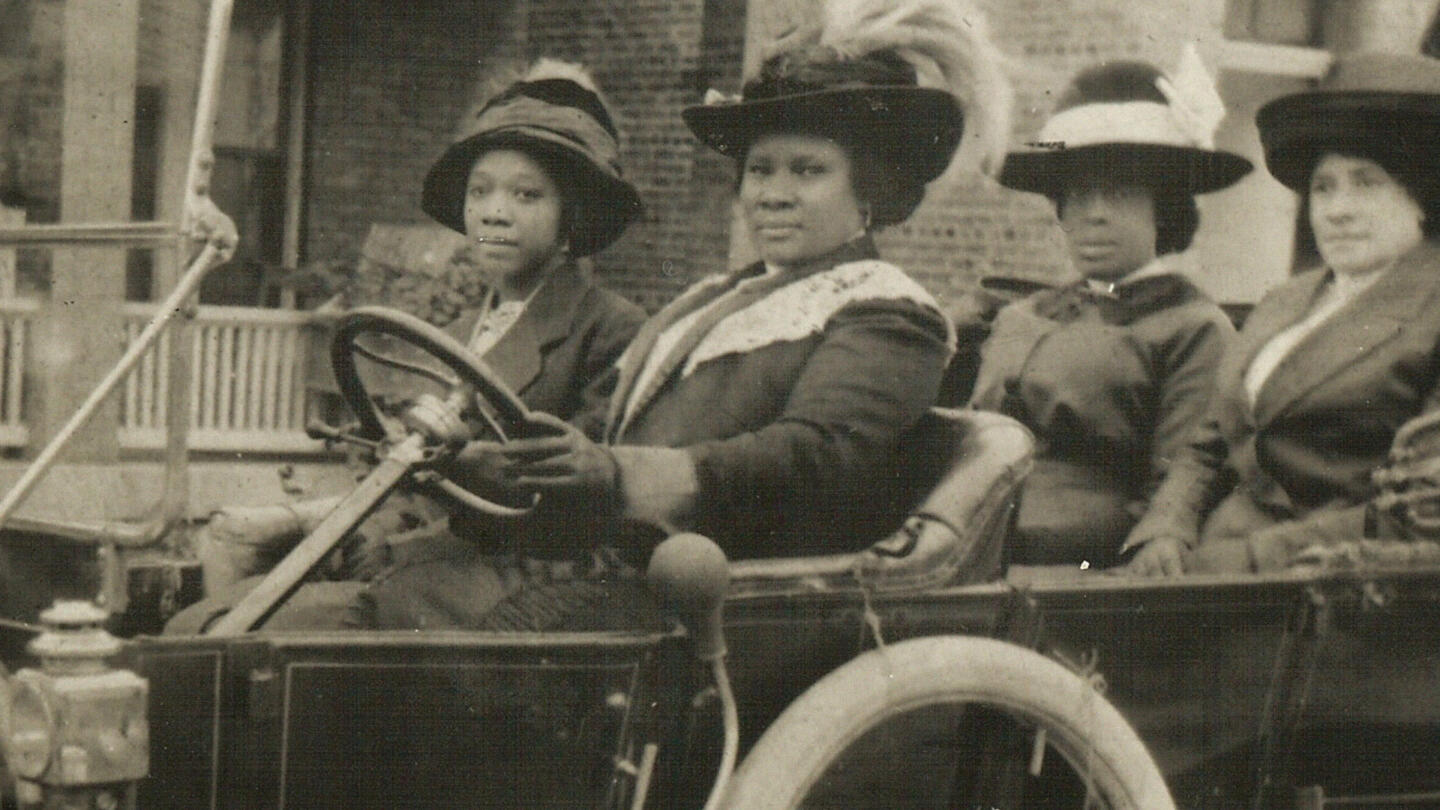 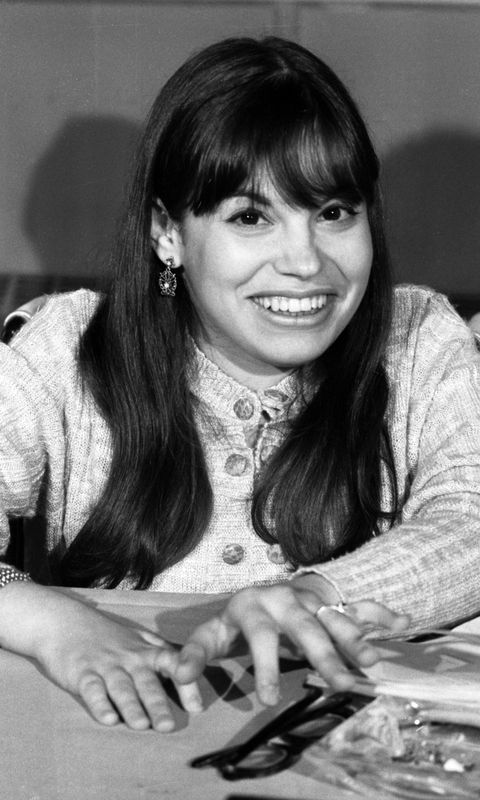 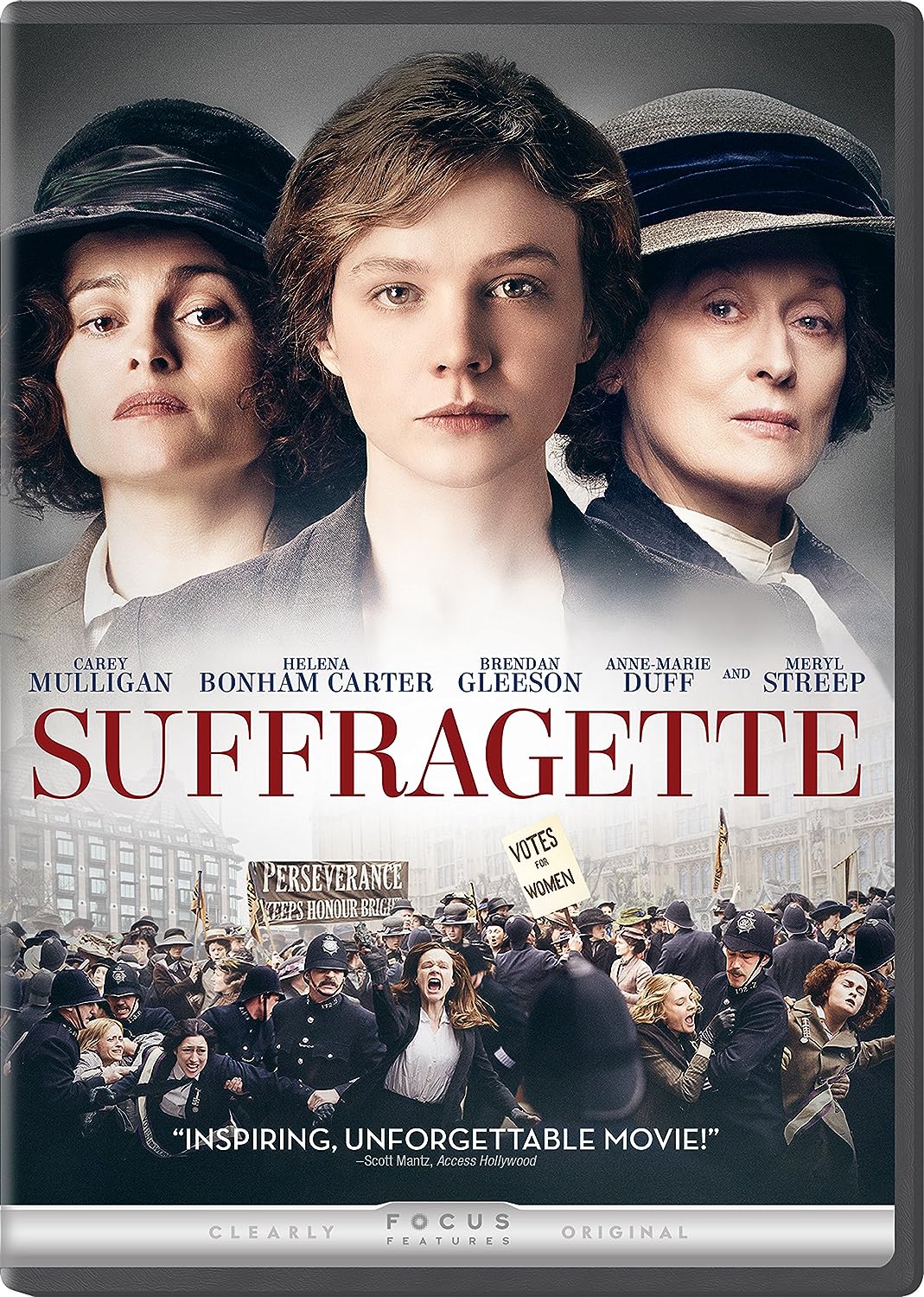 Looking for a quick read this summer? Paulo Coelho’s new book, Mata Hari: The Spy, is beautifully written and steeped in historical accuracy about the infamous Mata Hari. I highly recommend it

Have you ever wished you could find a book that succinctly describes feminism today and why we still very much need it? This book, We Should All Be Feminists, accomplishes just that. It touches on a plethora of topics and gives you the words to describe what you’ve always been thinking but couldn’t always articulate. And it’s a great, quick resource for you ladies and guys out there who would like to know, what’s the big deal about feminism. I highly recommend it. For every conversation with family members, friends, or strangers who don’t get feminism, I wish I could just pull this little book out and say, “Here, just read this.”

Check it out! It’s a quick read: I read it in about 20 minutes, it’s that succinct and fantastic. I was reading it while waiting for my clothes to dry at the laundry mat and was trying not to yell out my approval, since I was in public. But if I did, I would have stood up in my chair at every other sentence and shouted, “Yeah!” and “Exactly!”and “that’s what I’ve been saying!” and “Gah, right?!!”

There’s a reason this is the book that all 16- year-old students, male and female, are given, for free, in Sweden. This should be required reading for students here in the U.S too, because,

“If it is true that the full humanity of women is not our culture, then we can and must make it our culture.”- Chimamanda Ngozi Adichie

For one of my graduate courses, we had a wonderful woman named Kate come in and give a presentation about incorporating Native American traditions and perspectives into the curriculum to create a better balanced and multicultural education for all our students. Although she is originally from a tribe in Alaska, she has become an expert and resource about tribes in Montana and gives presentations to students and teachers and has been doing her job for years and years. She introduced us to a wonderful book titled “A Coyote Columbus Story” that is meant for children and demonstrates a different perspective, not only about Columbus, but about the character of Coyote, who is usually a male, but in this story, she is a female coyote. Kate mentioned she likes this story, specifically because Coyote is a female. In it, it also shows other animals as females in fun ways. Like the moose who wears curlers in her hair. It made me think about how children are so used to seeing character animals represented as males, that some don’t even realize that all animals consist of males and females until they are older.

I recall some former kindergarten students of mine who were shocked when I told them ALL dinosaurs come in male and female varieties. They had assumed that dinosaurs were only male. This is clearly a terrible oversight that students are being taught/not taught otherwise, because it is a clear fallacy, but this misconception also presents females as “not-normal”, and not a complete part of the everyday world. It sets females as the other, a misconception we need to correct by introducing them to books like this.

What is especially interesting about “A Coyote and Columbus Story” is the conversation that ensued with a classmate of mine afterwards. He said he thought the story was biased presenting Columbus as a villain. I had to point out that the, so-called, ‘normal perspective’ on Columbus is, if anything, way more biased, considering Columbus was actually a controversial figure because he raped and pillaged the local people and used them as slaves. I too was a product of my education with regards to these facts until recently, when I attended a rally, calling for Indigenous Day instead of Columbus day.

I recommend this book for the different perspective it offers about Columbus and for the fact that it shows animals as females in books.

While roaming around Hawthorne Street in Portland, I stumbled on a wonderful coloring book for girls (and boys) in a toy shop. It features female pirates throughout history. It’s pages contain pirates ranging from Artemesia in 480 BCE to Huang P’EI-ME in the 20th century who, at one point, commanded over 50,000 pirates. This is a great book to demonstrate that interesting characters throughout history aren’t just men. But this book isn’t just great for kiddos. It’s also great for adults. As TIME reports, a tremendous amount of adults are getting into coloring books as a means of relaxation. This coloring book has wonderful little blurbs at the bottom of each page so you can also learn about these kick-ass ladies too.

Whether it’s kiddos coloring, or adults, like myself, jamming to music and coloring, this book is fantastic. You can buy the whole book for 4 bucks here at Dover Publications or you can also get it through Amazon. I love supporting books like this because it says “Check it out! Women protagonists doing interesting things in books will sell!”

It’s an engaging alternative to princesses combing their hair.

Just check this book out:

Just got my pre-ordered copy of A Path Appears in the mail by the authors of Half the Sky. Can’t wait to delve into it!

When Everything Changed: The Amazing Journey of American Women from 1960 to the Present”

Ok, so I’m kind of a nerd when it comes to non-ficion like this: This book is an incredible capsule of time and a mind-expanding journey, one I think you’re brain will thank you for embarking on. It is salient to know how far (and not so far) we’ve come.

The Immortal Life of Henrietta Lacks

I seriously could not put this book down. It is about a black woman who had her cells taken from her body when she died of cancer and scientists began experimenting on them in 1951 and are still doing so today. The experiments resulted in the polio vaccine, gene mapping and other incredible advancements in science, all thanks to Ms. Lacks who had no idea; the unsung hero.

I had an astonishing realization while reading this book: I have her to thank essentially for my existence because, if it weren’t for her cells and the experiments they did on them, my grandmother might not have made is through polio. Rebecca Skloot is an outstanding journalist and writer; this book is a page turner.

Additional Note: I contacted Rebecca Skloot telling her how much I loved her book and she personally wrote me back in appreciation. 🙂

4.) Wild: From Lost to Found on the Pacific Crest Trail

I would describe how great this book is but much of it’s awesome-ness is already in the title. This is a great journey of a book.

3.) The Girls Who Went Away

This book exposes the hidden world that 1.5 million women endured in the early 1900’s right here in the United States. Prepare for an intense and mind-opening read.